Margaret Mary Dwyer Dunn passed away peacefully on April 19, 2021. She was 83 years old. 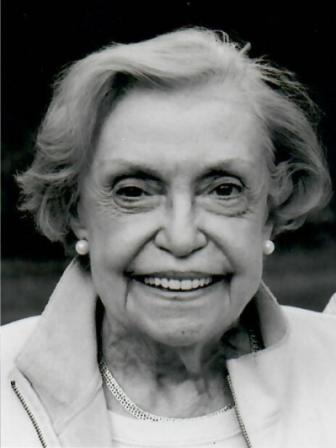 Margaret Dunn, 83, died on April 19. His funeral will be private.

She was married to Thomas L. Dunn. They have five children, Nancy Richardson of New Canaan, Thomas Jr. of Darien, Amy Benedict of Darien, Meg Escobosa of San Francisco and David of Darien.

She was very involved in the Darien schools. Especially the Tokeneke school since the five children were there at the same time. She has also taught in the CCD program at St. John’s Church.

She was a former member of the Tokeneke Club and was currently a member of the Wee Burn Country Club where she enjoyed playing tennis and bridge.

Along with her children, she is survived by her sister, Ann O’Donnell Lazor, of Belmont, Massachusetts; and his brother, John Dwyer, of East Falmouth, Massachusetts; as well as seven grandchildren.

She was a beloved wife for 56 years, a kind and caring mother, and she had many lifelong friendships. She will be sincerely missed.

A private Christian burial mass will be held at St. John’s Roman Catholic Church in Darien.

– an obituary from Lawrence Funeral Home, where online condolences can be made.